After last week’s Turf Wars task, the last part would be to gain control of the Diary Room, which would allow the team of contestants the power to nominate, and the other team unable to cast votes. 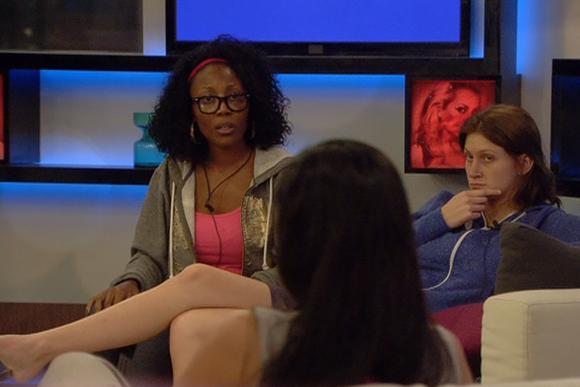 Selecting one member each, to unlock a box with a number of keys, only one being the correct one, Luke A for the blues, took on Adam of the greens. Luke A and Lauren, members of the blue team, earlier told Adam of the greens they would sabotage the task allowing the greens to win as these three were the “outsiders” group from the beginning, which saw all other picked off. 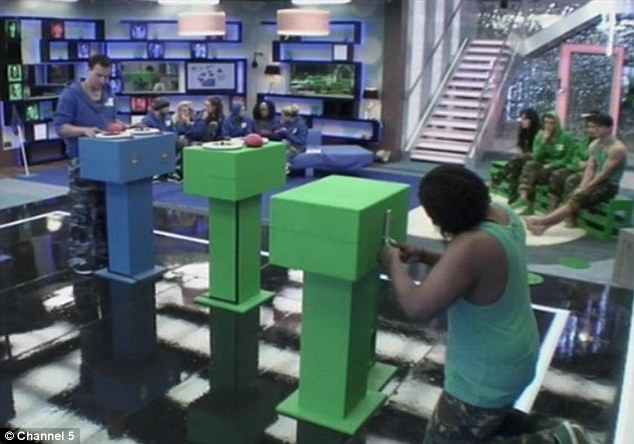 The majority of the blue team were of those game players. If the greens won, most would get nominated, in their belief.

Upon the task, however, Luke A constantly stalling found the correct key, as Adam struggled. Eventually Luke A won the task, while attempting to fail, securing the blues the diary room.

All was not lost though, as Conor, Caroline and Ashleigh were involved in discussing nominations, therefore, now a rule break since rules changed, forfeited control of the Diary room to the green team. 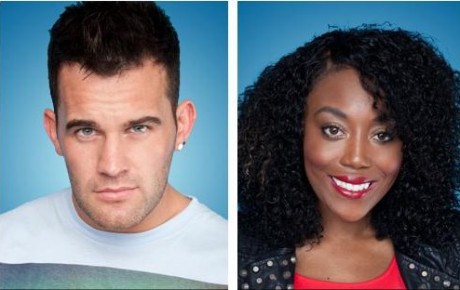 This week, Conor and Shievonne face the public for eviction.

Becky nominated Conor and Shievonne stating she was “snappy.”

Adam voted for Caroline claiming she was “Vindictive, vicious and manipulative.” His second vote went to Shievonne.

Deena voted for Conor – “He’s aggressive. I don’t like him. He’s judged me before even knowing me.” She also chose Shievonne. 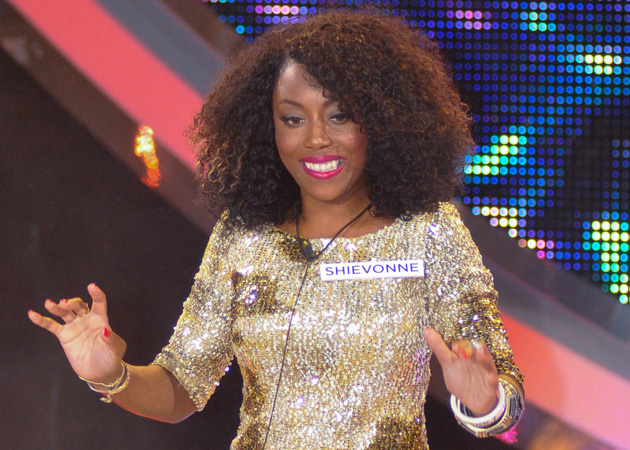 While Conor’s unacceptable behaviour is unfathomable toward women and his temper flaring, Shievonne (Robinson) has become a nasty backstabber and “sold her soul” in order to fit in with social grouping that doesn’t accept her and keeps her for the numbers game. While Shievonne claimed she was an individual, and as earlir background character with no role, she chose to lash out at others trying to help or talk to her. At 29, she is still very much a bratty child in her own world. She just won’t listen and follows the crowd after failing to keep her own identity in place. 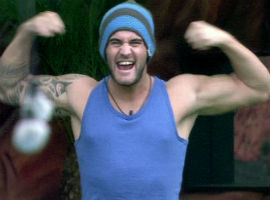 Arrogant personal trainer Conor believes he can win the show

Her departure shall not affect the house overall, and will remove the number she tallies. It will then be another downfall to the ‘nasty’ bitches group power playing the outsiders, believing they owned the house outright, which overall, when they leave to societies real world, will be ever more disjointed from everyone and believe they are right in every action they do, willing to hurt others. 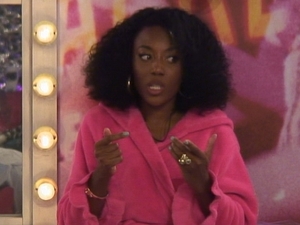