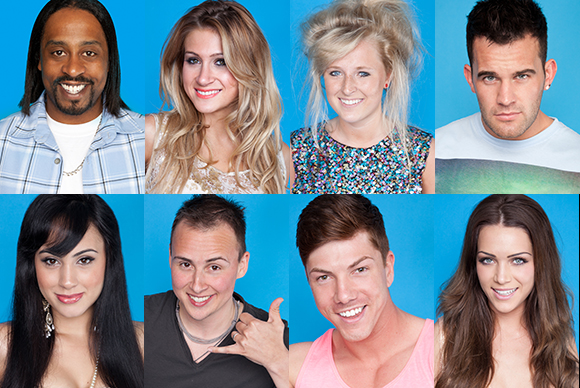 On the eighth week ironically eight housemates out of ten are up for the chop, making fans speculate over a potential double eviction.

Only Becky and Scott were safe, meaning Ashleigh, Adam, Caroline, Conor, Sara, Luke A, Luke S and Deena are up for nomination. 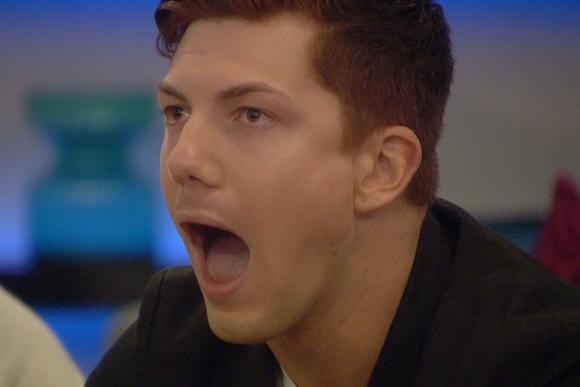 Deena is current bookies favourite to win the show, after being an outsider from the beginning. Last week Lauren Carre was evicted over popular Luke A. 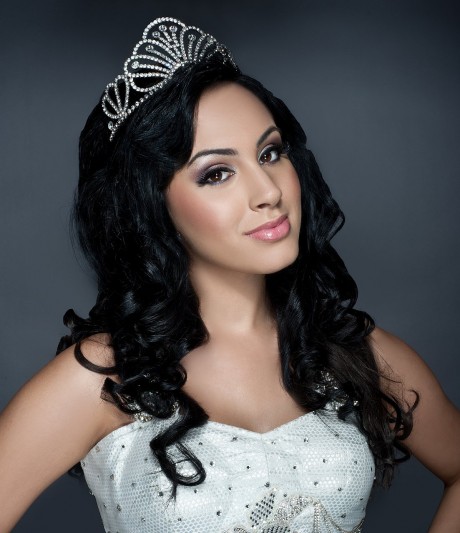 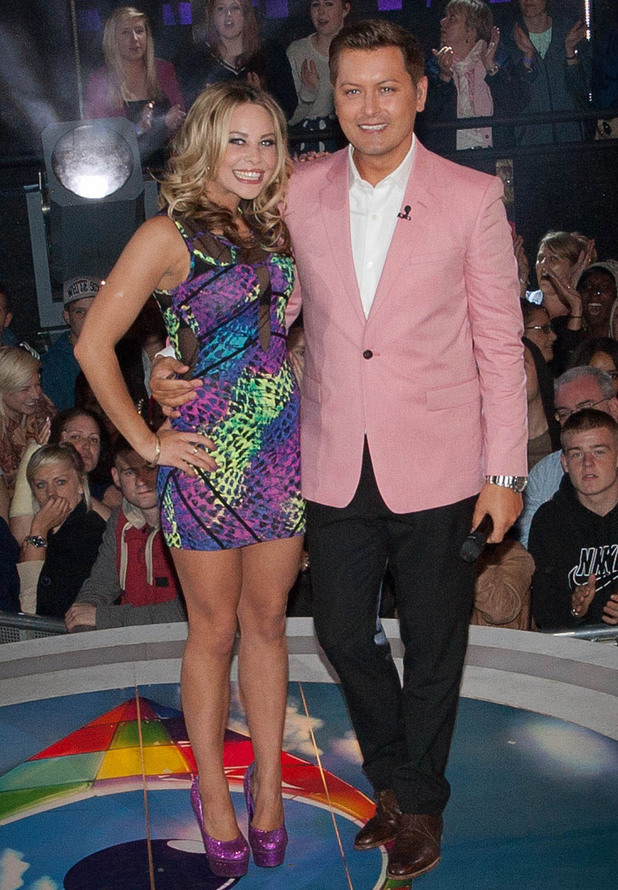 Lauren with host Brian on eviction night. Glam Shoes for the Kylie-alike Lauren.

Being a vote to save, fans assume Ashleigh is hot favourite to fall last in contention, though others hope it will be a two way elimination. 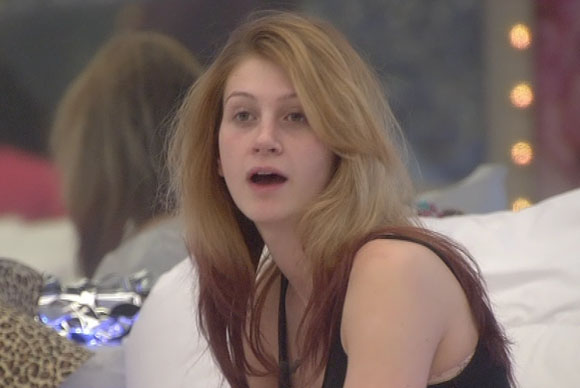 Eliminate Caroline. Nicknamed the Terminator by her housemates past and present, any one she schemes to get up for eviction ends up leaving, however, Wharram has managed to cause abuse, racism and highly aggressive verbal abuse towards other housemates. Many excuse her due to her age of 20. Age is NO excuse. I was morally right since 14 or younger. There is no excuse for the levels of behaviour to that extremism. 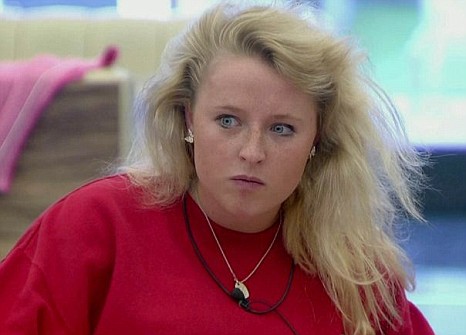 Last week Scott and Ashleigh were reprimanded by Big Brother after complaints to OFCOM regarding Indian stereotyping. Only acting on OFCOM’s direction, Caroline still hasn’t been reprimanded for her levels of abuse, including a Nazi salute. 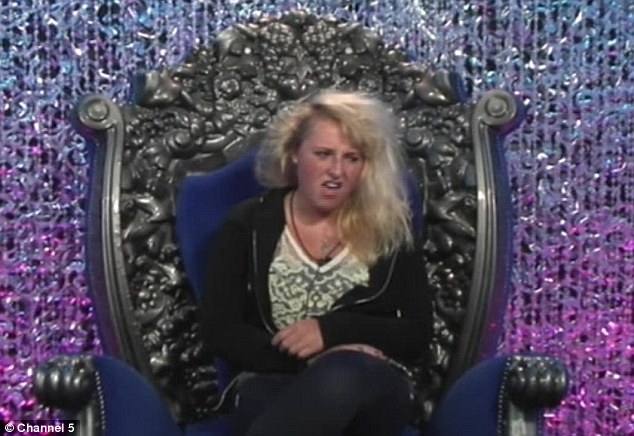 Everyone will stereotype, we do it all the time, and this is not a form of abuse, it is everyday life. It will continue to remain. However, abuse on levels of racism, including claims of a black man being a “gorilla” which still didn’t call Caroline in for stereotyping, after weeks previously giving her a light word most call a ‘slap on the wrist.’ Conor McIntyre has not been dealt with regarding his former abusive comments to females and aggressive nature in the house, which has cast immense negativity over the production of the show. 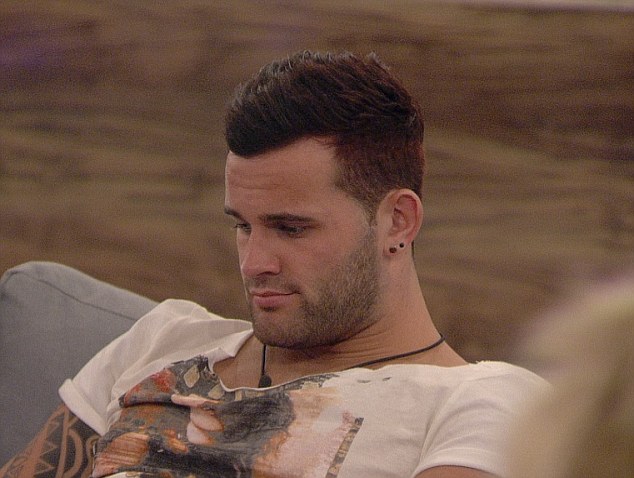