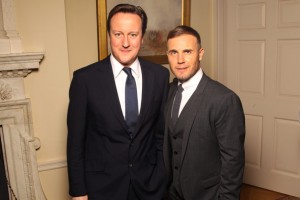 After years of tax evasion Gary Barlow and his bandmates Mark Owen and Howard Donald of Take That have been hit with a whopping, £20 million pound tax bill. Jason Orange, however, did not invest in the scheme.

The boys will have to pay back the cash after putting it into a strategy that allowed a specifically designed tax dodge scheme to be implemented.

The scandal has yet to be condemned by UK blabbermouth David Cameron. Cameron, who is good friends with Gary Barlow and has been constantly at events publicly smiling and congratulating the rich tax evader, has yet to say anything. 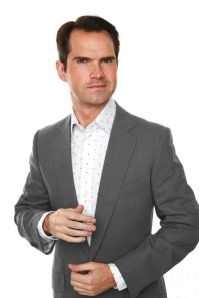 Condemned. Carr was quickly criticised by Cameron years ago.

The public are further upset that welfare claimants and poor people are demonised and would serve sentences in jail for these acts if they did so yet rich guys can ‘get away with it.’ Barlow and others will face no charges or public demonisation for their crimes.

X Factor supremo Simon Cowell previously added Barlow was the reason for his shows’ nosedive in millions of ratings losses six months ago. 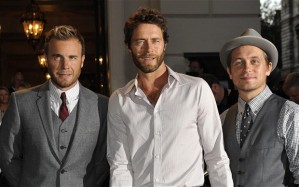 Barlow got a knighthood from The Queen after he produced a birthday concert for her at the Golden Jubilee celebrations.

A number of high profile business men owes millions in tax avoidance, including Sir Philip Green who owes the state many pounds. David Cameron has only ever been focused on the last four to five years in crushing the poor claimants of £70 a fortnight instead of the tax evading elites who are also said to be his friends.

Cameron took swift commentary attack on comedian Jimmy Carr, who once understood, choose to hold his hands up, admit he was wrong and repaid the cash in a righteous manner. No one else has done so since. Cameron then called Carr “morally wrong.” Since then it was revealed over the years numbers of scandals had occurred in Cameron’s UK Conservatives Party with too many to count as near daily or weekly grind. 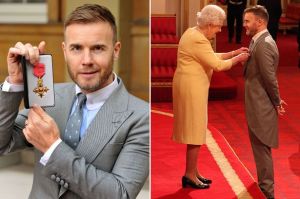 Cameron’s sadistic welfare cuts and attacks on the poor, which are “morally wrong” have been justified by the rich millionaires of the Tory party, including Cameron himself, in what people call lies and deceit as a double standard. Last week a mentally unwell former army troop took his own life in a public display over social network Facebook, to which Cameron has said nothing of. He still believes cuts haven’t affected the lives of many in such severe circumstances making him ‘out of touch’ with the general public.

Cameron’s cabinet, its party donours and unwelcome media attention that the Conservatives can’t meddle with regarding legislation have been under intense scrutiny. The party has been overridden with tax ad expenses scandals including fraudulent behavioural often excused by corrupt tea-leafing Tory politicians. 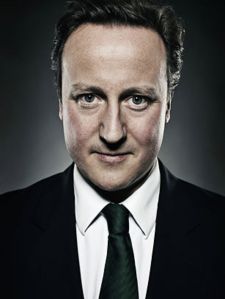 Corrupt scumbag Cameron even went on breakfast television this morning to defend Barlow saying “I don’t think that’s necessary” after claims his OBE should be returned. Cameron in viewers minds once again went to protect a public friend, conflicting his political with very personal biased policies. OBE’s are often handed out by the Queen’s favourite friends ‘like sweeties.’ Though Cameron and others said that sexual predator Sir Jimmy Savile lose his knighthood. The answer is you cannot strip someone of a knighthood when they are deceased. Cameron was quick to call for Sir Jimmy Savile to be de-classified with the honour, yet prescribes a free pass to rich friend Gary Barlow. The totalitarian Tory and country leader said Barlow had “raised money for charity with Children In Need” in shameful attempts to claw mother voters for the upcoming general election in one year’s time. “It’s right that they are going to have to pay back the money” Cameron echoed, after failing to take action on his friend and politician Maria Miller who conned the taxpayer and got away with expenses fraud. He still believes if caught you simply pay it back, but welfare claimants who are unlawfully branded con-artists are vilified and serve jail sentences instead.