Mariah Carey, 42, has become the new female lead judge on America’s most popular judging panel for TV show American Idol. She will replace Jennifer Lopez, who left the show this year. 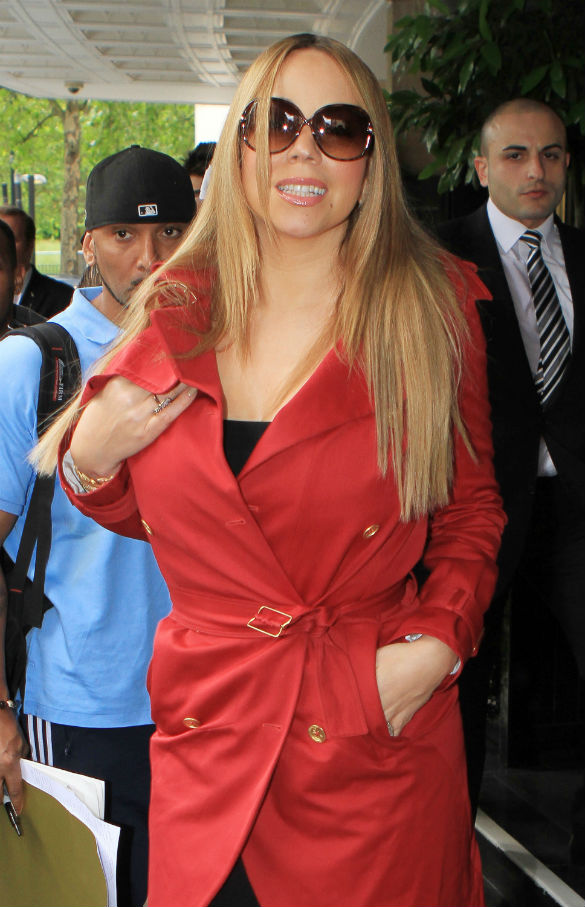 She is expected to debut in early 2013 for the twelfth series.

Husband Nick Cannon, presented of Simon Cowell’s America’s Got Talent, believed talent shows were “beneath her.” 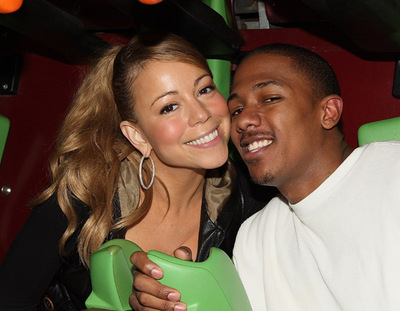 Tensions have previously been reported between Simons Cowell and Fuller both on the rival shows. 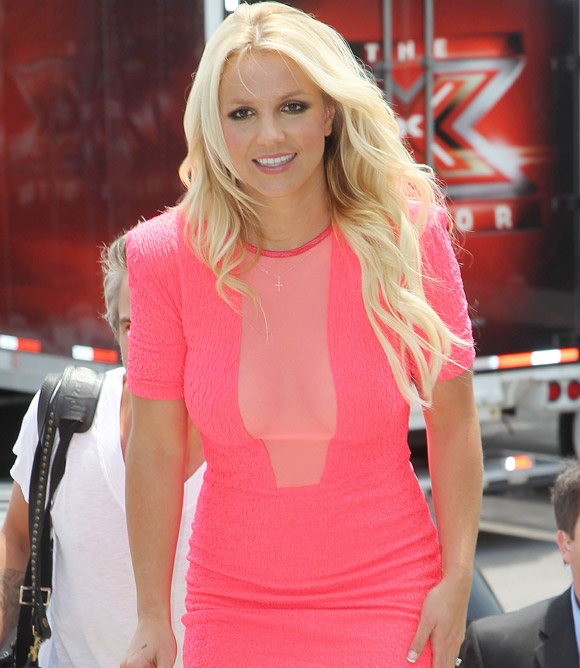