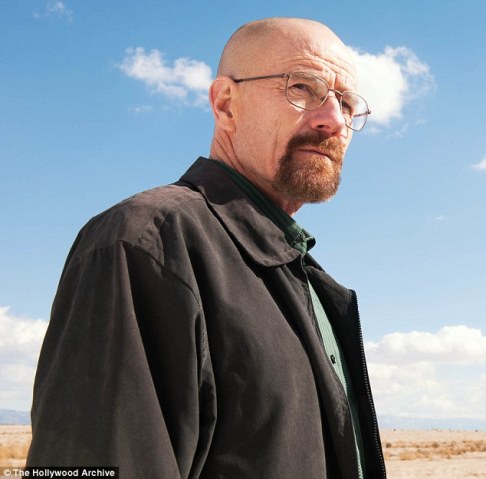 After the recent revelation Ben Affleck was chosen to take the keys of The Batmobile for a spin, the kyroptonite to Bruce Wayne’s power has been acknowledged.

Breaking Bad’s Bryan Cranston has received the role of the bald headed baddie.

An online petition scoring thousand of signatures against Affleck portraying Batman was signed in hope Snyder, infatuated with Affleck, reconsider. 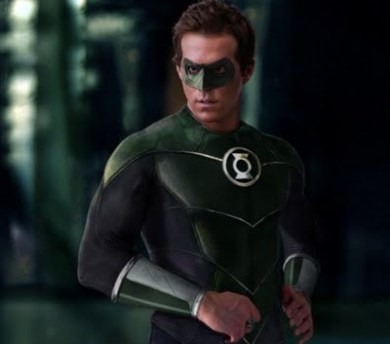 We previously wrote in our shortlist of Batman choices Cranston could be one of three hot choices. Mark Strong was also tipped to secure the role and on our list too.

Cranston will certainly put a strong emphasis on the role. 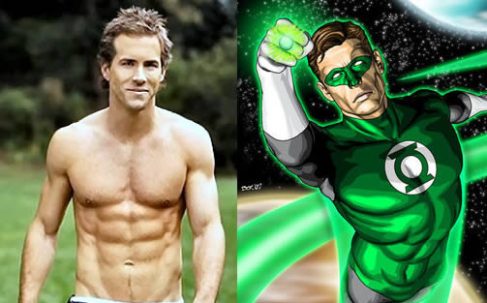 Director Zack Snyder had come under scrutiny after rewarding Affleck, an unwise choice with fans hoping to buy the film, the cape of Gotham City. Snyder may have attempted to make a name for himself, but will certainly go down in history as unfavourable and clueless. 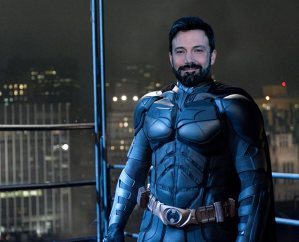 Funny enough, in 2001, Ben took to an interview to say “I am not Batman.” The production team are the same studios that produced the Green Lantern. They cast sweet-looking Ryan Reynolds, a then Hollywood luvvie, into the role. The film was a massive flop soon after.