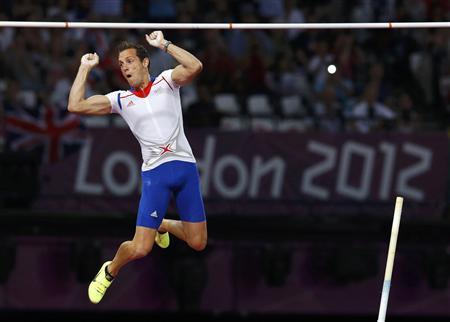 Frenchmen Renaud Lavillenie overcame the odds in the Pole Vault finals to launch himself to gold, also earning a Olympic record, surpassing Bjorn Otto and Raphel Holzdeppe. Both German’s tied on 5.91 however Bjorn won the silver as Raphael acquired bronze.

Women’s Hockey took to the final stages for the medals where Great Britain played against New Zealand for the opportunity to snare bronze.  Team GB won 3-1 to secure that right. Argentina took silver in the final losing to the Netherlands 3-0, who swayed their sticks to gold. 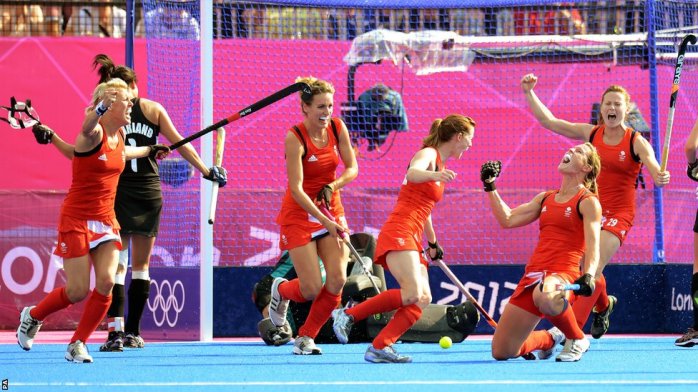 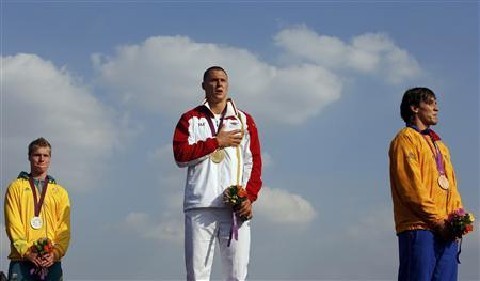 Men’s Final saw Maris Strombergs charge around the dirt dunes to record a 37.576 time earning Latvia a gold medal for his efforts. Carlos Mario Oquendo Zabala held bronze as Australian world champ Sam Willoughby maintained silver. David and Victoria showed their support on the day, no not posh spice, David Beckham and Victoria Pendleton. Vickie Beckham is rehearsing for the closing ceremony with the Spice Girls. 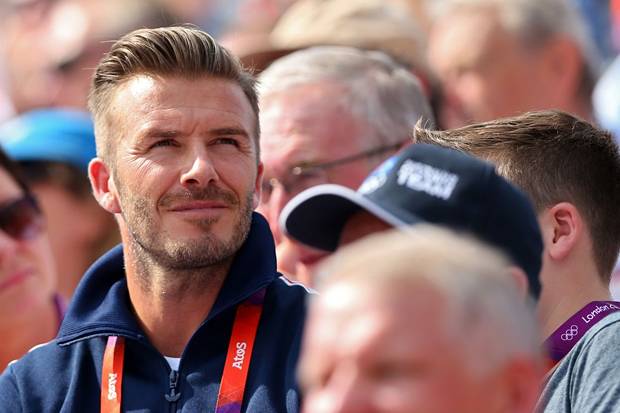 Shanaze Reade for Team GB crossed the line in sixth after distress for starting too slowly.  The BMX corners also proved catastrophic, with numerous pile ups crushing all competition in various races at one time or another, with disastrous consequences from the unforgiving course. 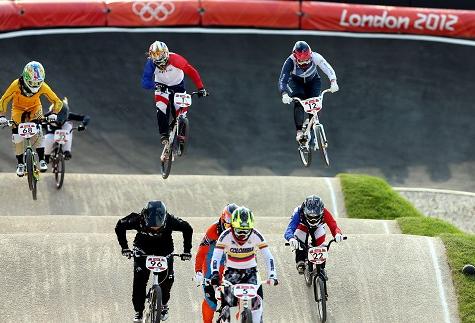 For anyone inspired to get into these sports, know what you’re getting into before doing so. Sportsmen are great at what they do, but do so with consequences as a result. Being prepared in all aspects before beginning is valid to take note of.

After numerous successes, Britannia failed to ride the tide in the Women’s 470 Sailing events as Hannah Mills and Saskia Clark glided to silver in a trying effort. Gold was gained by the New Ziwi’s as Jo Aleh and Olivia Powrie won. Lobke Berkhout and Lisa Westerhof took the bronze for Netherlands. 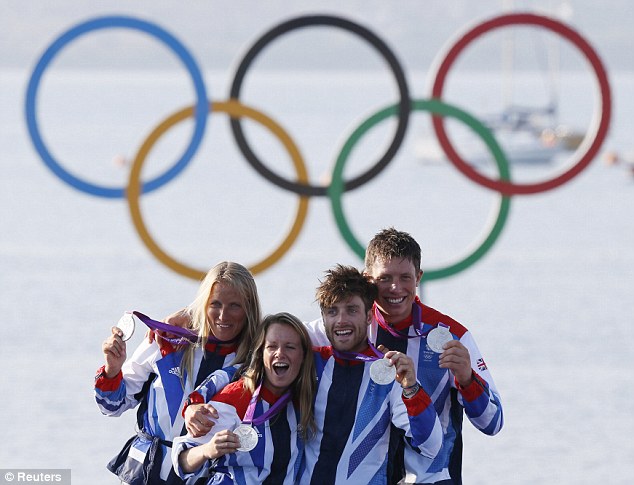 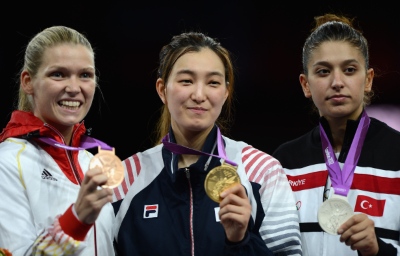 The 74kg gold medal went to Jordan Ernest Burroughs, as we expected in a well deserved battle, winning 3-0 over Sadegh Saeed Goudarzi of Iran. Russia’s Denis Tsargush tied with Uzbekistan’s Soslan Tigiev to wrangled a bronze.

Synchronised Swimming’s free routine final saw GB in 6th, as Russia topped the gold with China trailing in second for silver. Spain styled their way to bronze. It’s a shame this sport had little coverage involved for the technical symmetry displayed, where people also are keen to witness creative designs. 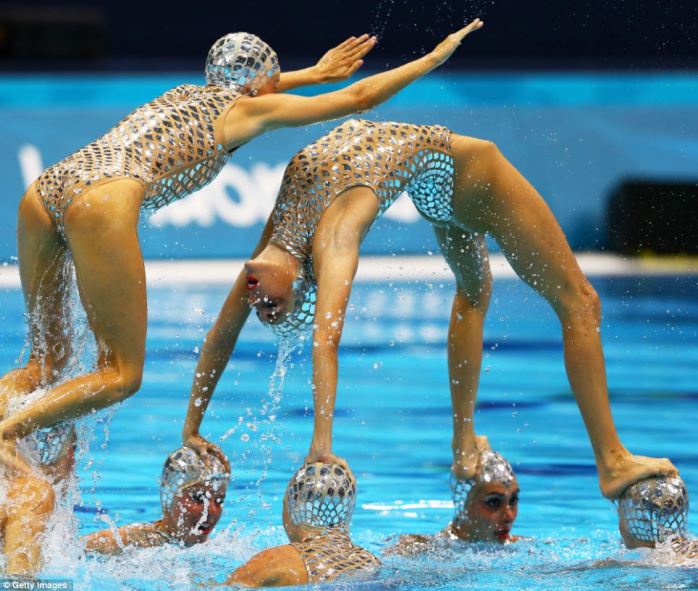 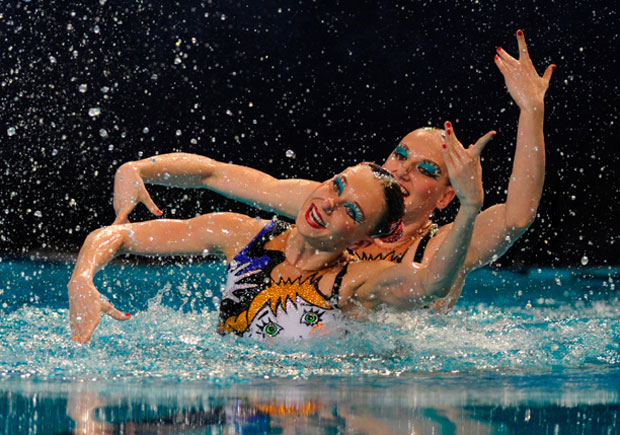 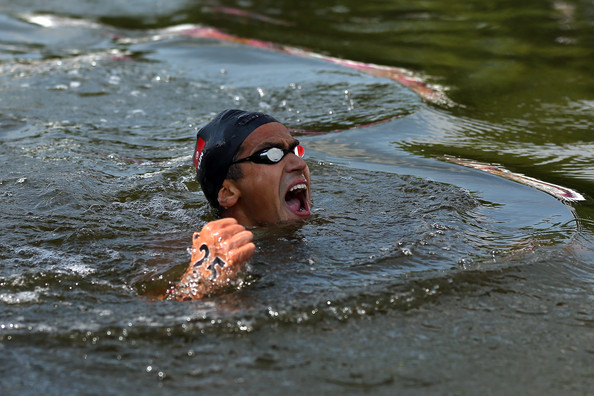 Can you find your drink?

Fresh from last week’s pool events, Oussama Mellouli (Tunisia) entered a strong swim to come first in the two hour extravaganza earning gold for his fluid endurance. Thomas Lurz earned Germany a silver just seconds behind at 1.49.58.5 to Mellouli’s 1.49.55.1. Canada’s Richard Weinberger took the bronze in a tight knit race where the rippled Daniel Fogg of Great Britain flapped into fifth at 1.50.37.3 missing by a margin to rank the top three. 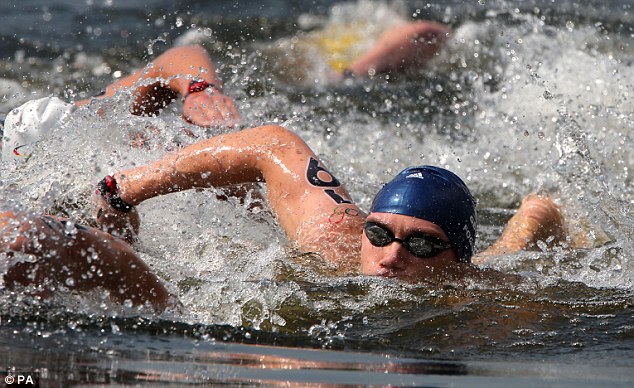 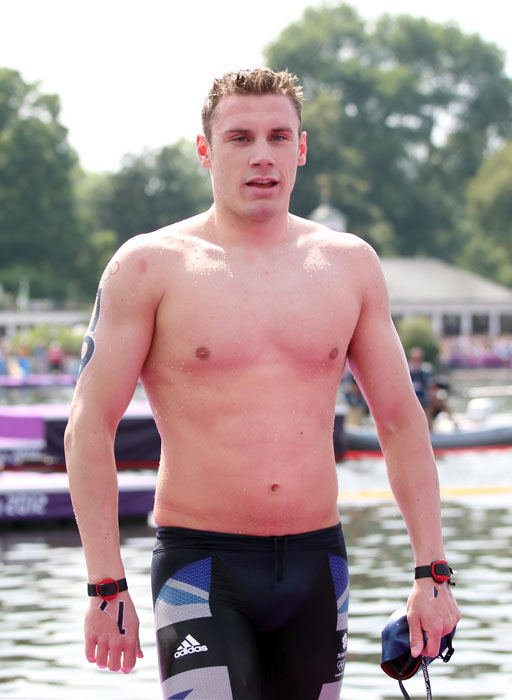 Fogg put on an expert showing today for Britain’s swimming hopefuls however couldn’t fight the tough competition on offer today in the waves, though held his own proudly.

Ethiopia romped home with another benchmark in the sprint as Meseret Defar claimed gold while Tirunesh Dibaba also gained bronze for the nation in a sterling effort. Vivian Jepkemoi Cheruiyot ran Kenya to a silver medal. 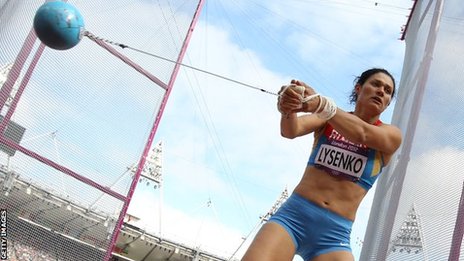 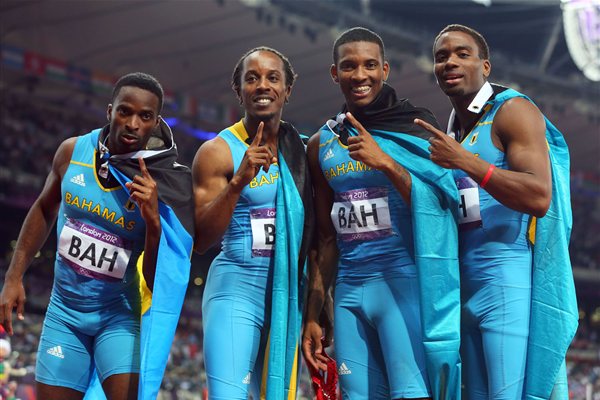 The Bahamas hurtled round the Olympic stadium at 2.56.72, passing their batons to pass all competition to claim gold. Team USA ended with 2.57.05 to pass through to silver as Trinidad and Tobago clocked a close 2.59.40 for bronze just in front of Team GB on 2.59.53 in a tense tryst for track supremacy.

Women’s 4x 100m Relay saw the United States destroy the competition with a world record of 40.82 to jet towards gold success. Jamaica sailed into second on 41.41 for silver as bronze was passed to Ukraine on 42.04.

Turkey topped the board twice with silver and gold in a double whammy as Asli Cakir Alptekin won gold (4.10.23) while Gamze Bulut (4.10.40) raced to silver. Maryam Yusuf Jamal speed to a 4.10.74 time to pick up bronze in a very tight tussle. 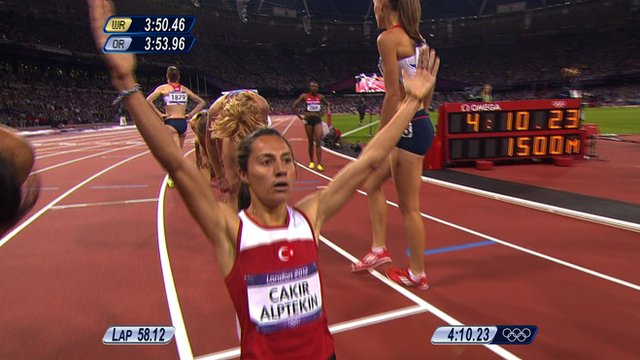 You may have noticed the BBC broadcasting channel check, loot and pinch parts of this round up, where they claim they are running out of expressions and clichés to use for the Olympic events. Why they feel they need to compete and believe they are better than this writer then take from him as they may be running on empty is rather humorous. Do you really want to wake the beast? We stated from the beginning these would be result forms only initially, plus we understand our readership and attune to a varied set of styles from different types of contrasting media. Most can’t present/write in one sole form let alone numerous.

p.s. We are not running out of superlatives, and have numerous still left. If you run out then perhaps the media have mis-underestimated the overindulgence with Olympic fever putting all eggs in one basket. It isn’t difficult for this writer to come up with angles every time with different levels of scope involved.

If anyone needs to take from someone else, then it proves how lowly and how weak one truly may be. Surely you should hire those who have it, rather than stubborn competitiveness of egotistical thought process hiding behind a feeling supreme due to security in funding.

Charismatic Klein deserved his place, though top 6 rankings are iffy

Only the top 16 of 32 would make it through. Tom Daley scraped through in 15th after some shaky starts but made up some near perfect dives, since still marked down from his first few performances in mind. Bo Qiu and Yue Lin made first and second, as Mexico entered 5th and 6th as both German’s made 3rd and 4th casting shady eyes over the judging panel, which needs to be investigated thoroughly by the Olympic committee. Australian James Connor, Peter Waterfield, and David Boudia gained higher dives than Jose Guerrera who continually messed up as did Bryan Lomas and Vadim Kaptur.

Do understand this is nothing to do with the competitors themselves, but when in a competition, it has to have some level of separation, however it seems highly divided on bias and not professionalism disgracing the sport and the Olympic committee’s involved. It needs investigating. The Springboard 3m was also an eye opener as well. 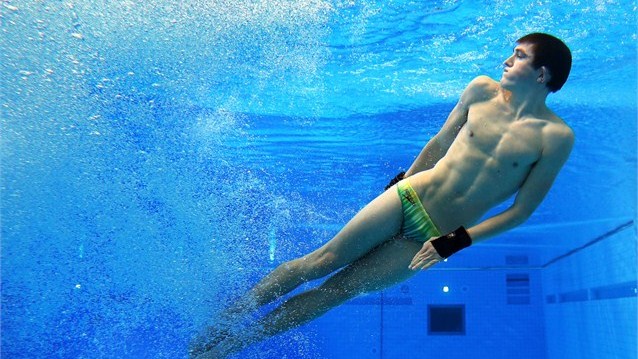