This is the new Wonder Woman! 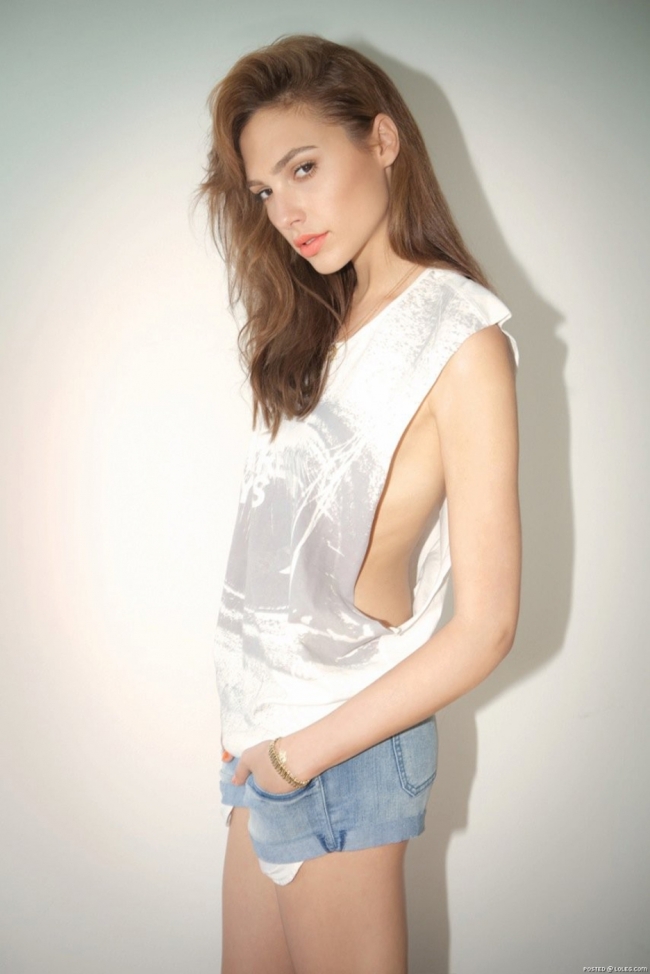 Israeli star Gal Gadot will slip into the female Wonder’s hotpants under the direction of Zack Snyder, presumably. She will be joining the coming Batman vs. Superman sequel to Man of Steel, meaning Wonder Woman is due to launch.

While Gadot is a stunning and sexy lady, Zack has proved to be completely mindless in making a superhero franchise thrive. After his misdirection casting Ben Affleck ( a talented actor unfit for the role) into the Caped Crusader’s costume, Warner Brother’s is proving to be little competition to its rival, Disney, owning the Marvel group. The aim is to produce the long awaited Justice League film. Many view this as a cheap and lame way in conducting the film only based on Marvel’s boost of the Avenger’s unit.

Many believe Snyder is literally rushing the franchise along without Batman or Wonder Woman in their re-castings gaining new films beforehand.

Warner need to sack Snyder imminently. Bringing the franchise down and crippling its mentality before it begins is horrific. When the movie plays out, Snyder’s rush to cast ‘popular favourites’ (especially after FalseFabs debated Wonder Woman’s inevitable on-screen return) will ruin the film, the actors and the characters. It is something that the movie house will never live down. On top of this, it will clearly hand the victory to Marvel.

Set for 2015, Snyder’s Superman sequel with Henry Cavill and Ben Affleck is now rumoured to have been pushed back from its release date to 2016. Warner Bros. confirmed the film was put back till May 2016, which is another slap in the face to the fans. Prepare for more outrage on YouTube, no doubt. 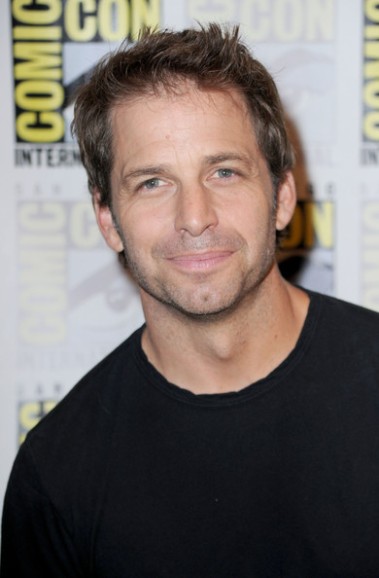 While this is an amazing opportunity for Gadot, whom we have no hatred towards personally, the hiring of a random pin up will ruin the reputation of Wonder Woman herself. It could also make the franchise look very disillusioned from what a superhero actually is and what makes them connected to the audience.

Aiming to find someone ‘new’ and unknown to create some buzz and boost Snyder’s ego is ridiculous. The man has now proved immensely inferior and no picture house should work with the tool ever again. Your reputation is on the line and is something that when taking a huge hit, can ruin everything strived for.

Taking this long to deal with and filled with hot air, the film is already a massive mess and hasn’t even had any real detail on the release. If you need a new director, email us.